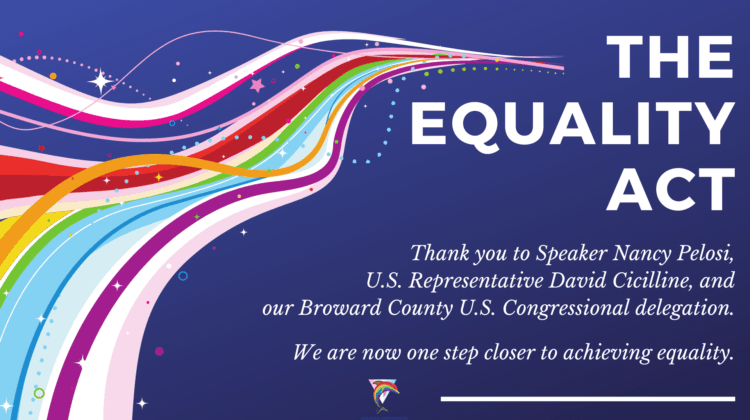 Join us at the Annual Membership Meeting on Wednesday, February 10, 2021 at 6:30pm.   We will be electing members to the Board of Directors. We will also be endorsing candidates to Commissioner seats from Coconut Creek, Deerfield Beach and Miramar.   AGENDA