Fifty years ago, engaging in queer behavior in public (holding hands, kissing, and even dancing with someone of the same sex) was illegal in New York City, as it was for most of the United State, but in the early morning of June 28th, 1969, a common police raid of the Stonewall Inn, a gay bar in the heart of the Greenwich Village in New York City, turned violent when Police began to manhandling employees and patrons out of the bar, arresting 13 people, and brutalizing those resisting arrest with batons.

Sick of the decades-long harassment and social discrimination that the LGBTQ community faced in New York, patrons and city residents began to throw bottles, bricks, and debris at the Police. The small but agitated group soon became a large and agitated force, and within minutes, a violent riot with Police broke out involving hundreds of New Yorkers. The nine officers, ironically enough, sought refuge from the crowd inside the Stonewall until a fire had started outside of the bar.

Five days of spontaneous protests ensued in lower Manhattan following the morning of June 28th in what has become known as “The Stonewall Riots,” blazing as a catalyst for the modern gay rights movement in America.

Fifty years later,  the location of the Stonewall Inn and its surrounding Christopher Park, streets and sidewalks are now protected as a national United States monument. The City of New York will also play host to World Pride, June 28th thru June 30th, welcoming the LGBTQ community from all corners of the globe to commemorate the fiftieth anniversary of the Stonewall uprising. 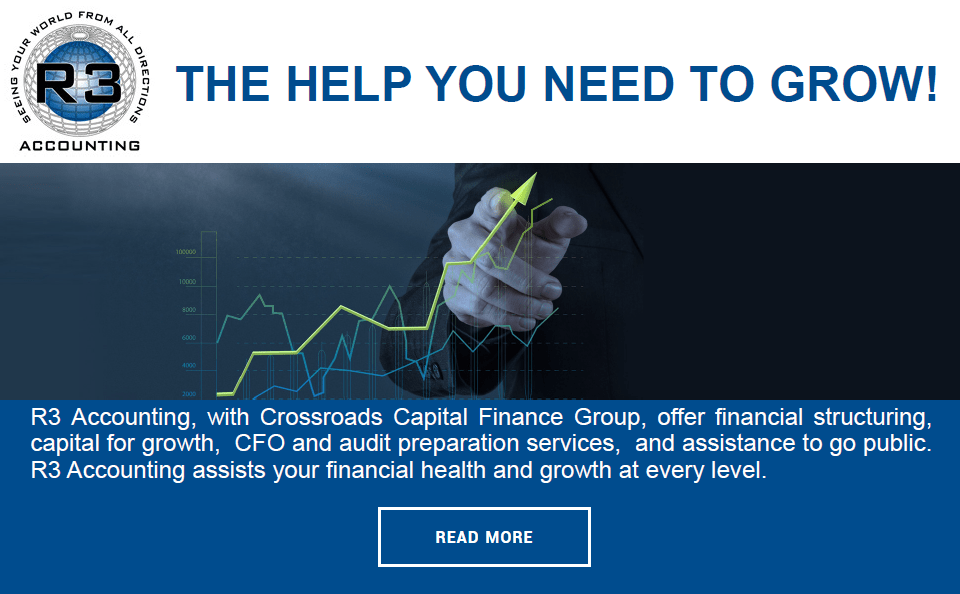