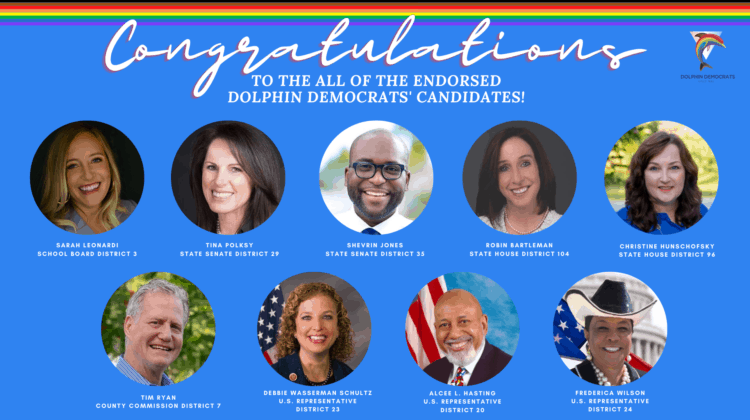 Join us for a conversation with Dolphin Democrats 2018 endorsed candidates and now elected officials, Hallandale Vice-Mayor Sabrina Javellana, Plantation Councilwoman Denise Horland & Hollywood Commissioner Caryl Shuham as they discuss their journey from campaigning to serving as an elected official in 2020. If you want to know what it takes to run for municipal […]